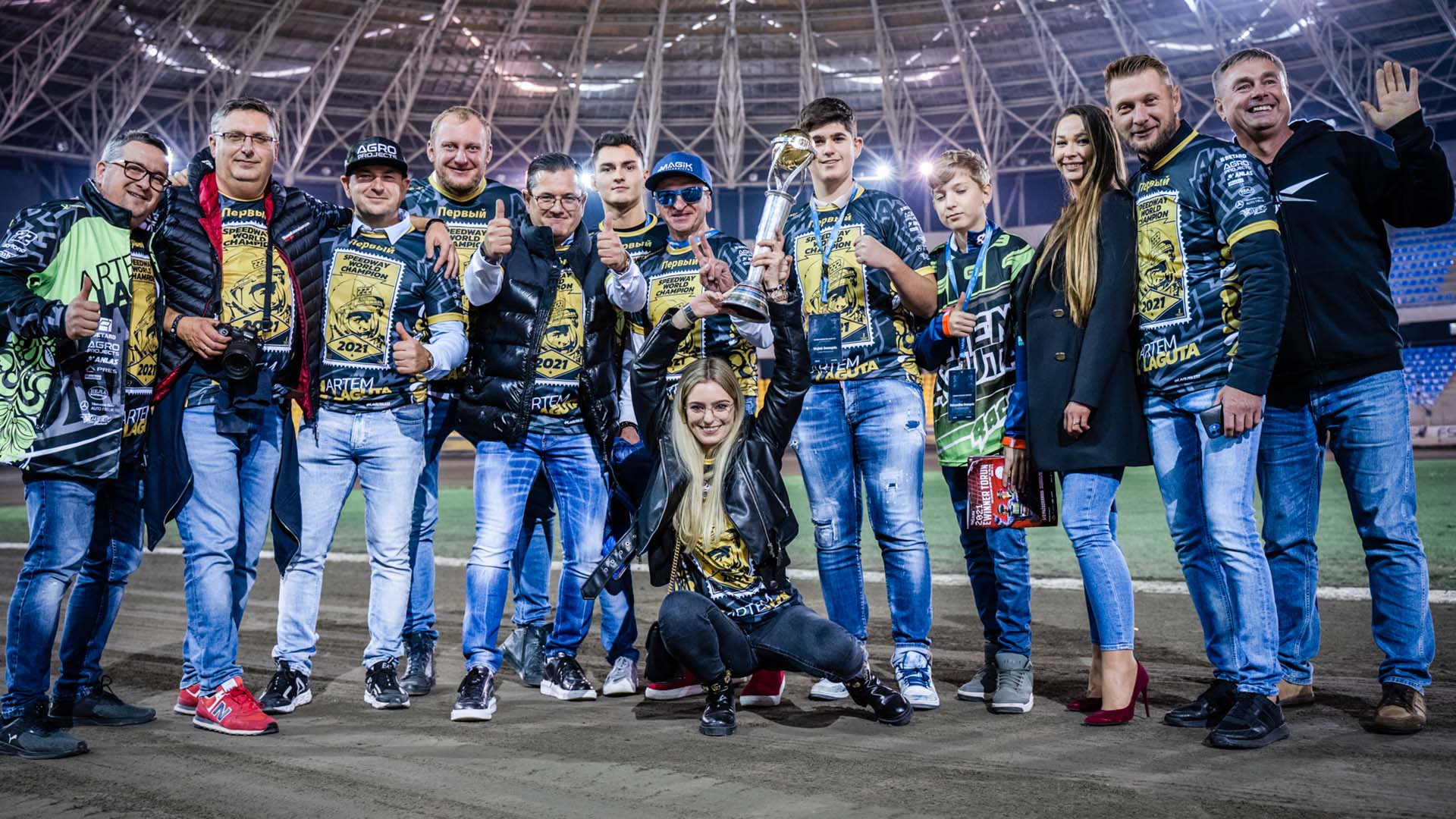 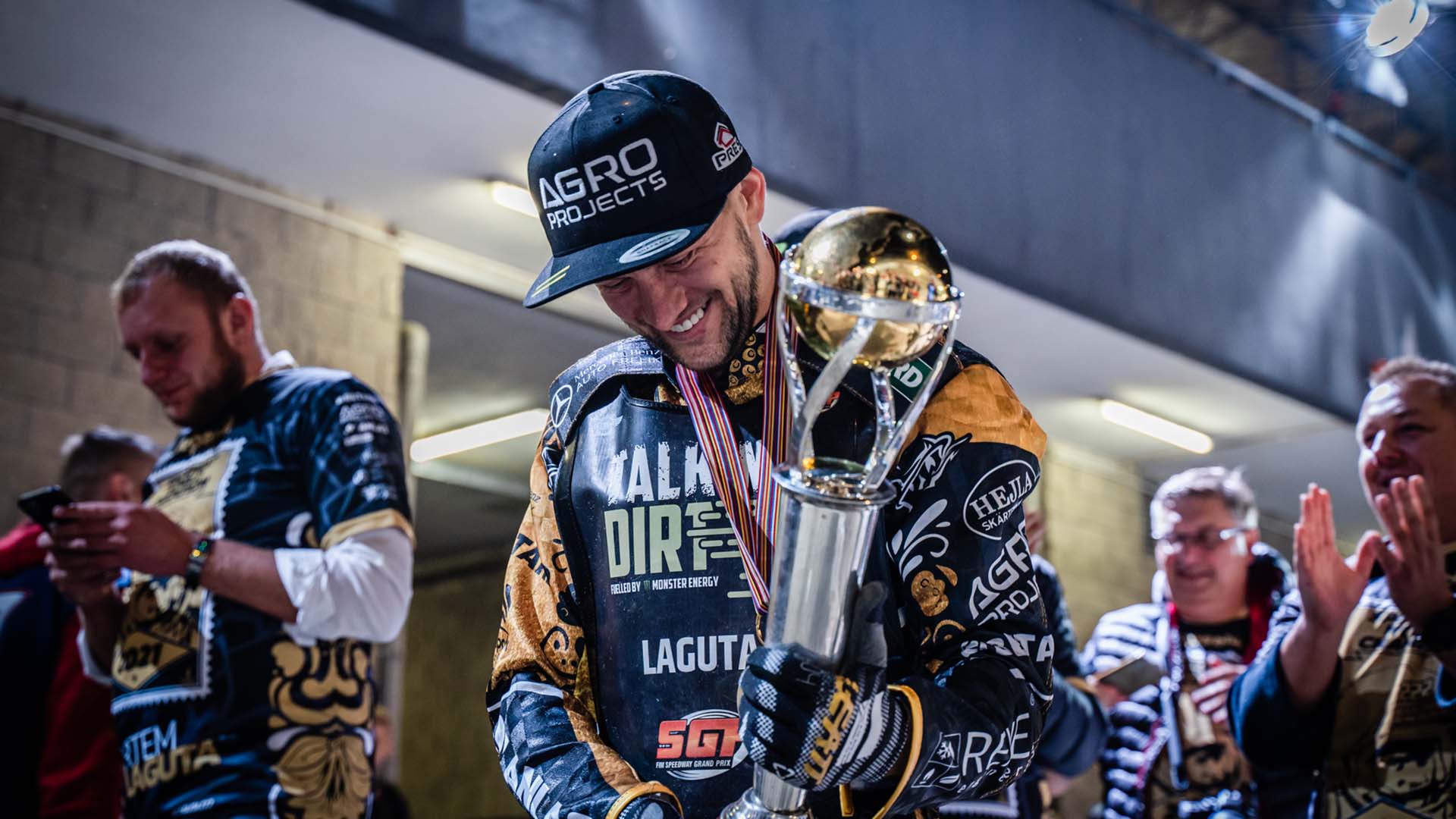 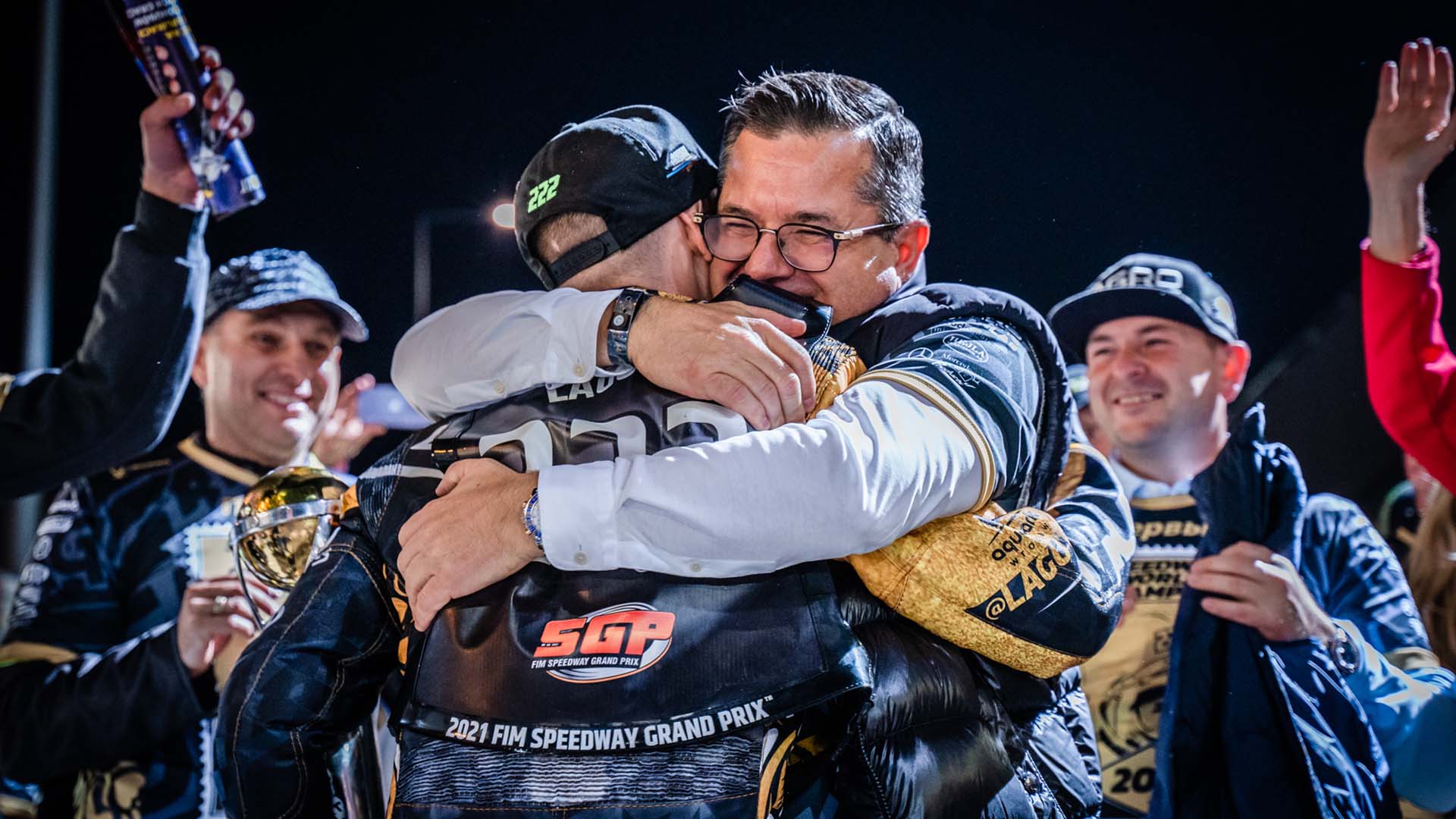 Last weekend in Torun the last two rounds of FIM Speedway Grand Prix were held, during which we had the opportunity to admire in action the #AgroTeam rider – Artem Laguta. The rider supported by our company once again proved that he was on fire in this season. In Friday’s competition he was literally unrivalled. Each run he finished a few dozen metres ahead of his rivals and finally he stood on the highest step of the podium. In the last round the rivalry for the World Championship was going on practically until the very end. The main rival to the title – Bartosz Zmarzlik – was in great shape. However, Artem Laguta withstood the pressure, had a very good performance, and finally won the title of Individual Speedway World Champion!

We had a chance to admire the two-day competition at the Motoarena in Toruń, accompanied by our Partners and Customers, whom we would like to thank for the time we spent together and the fantastic sporting atmosphere. 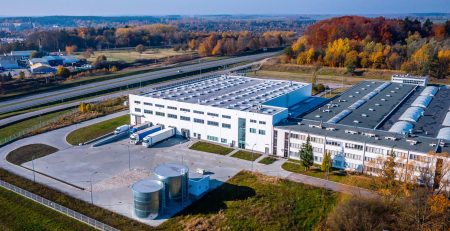 After several months of intensive work, we have completed the construction... read more 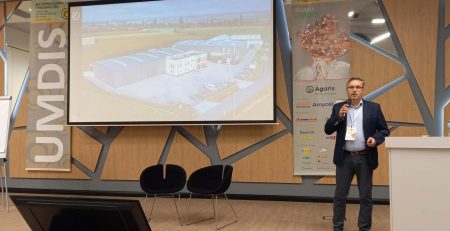 Recently our company had the pleasure to participate in two trade... read more 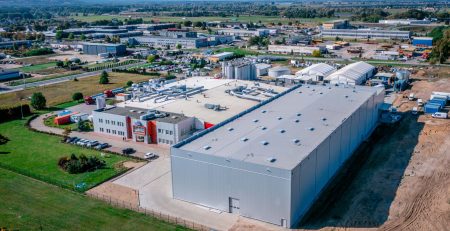 Investment #PolmlekGrudziadz is on the home streight!

This year in April we started the construction of a production... read more 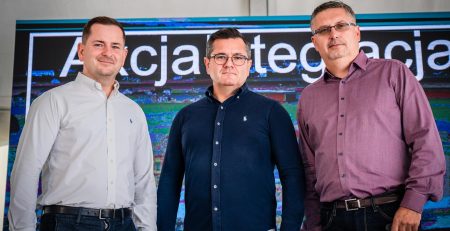 The first and not the last #ActionIntegration is behind us!

On September 4, 2021 in Pianowo an integration event was organized... read more 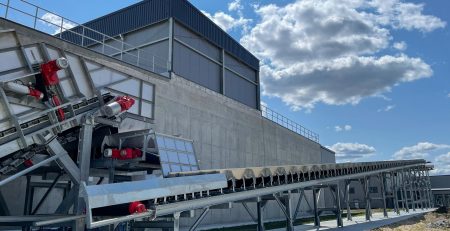 The construction part of the #BTWAgro composting plant is 100% completed 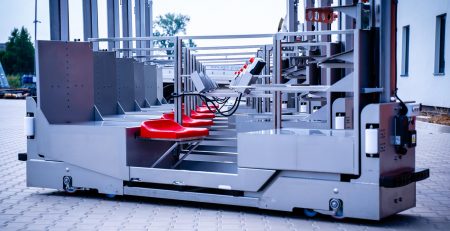 First self-propelled hydraulic picking trollies manufactured by Agro-Projects are on their way to the Client!

First self-propelled picking trollies with a hydraulic lifting mechanism, which were... read more