A new mushroom farm, which consists of 40 growing rooms, at 723 m2 each, a technological part with a substantial cooling room, 4 shock rooms, a mushroom packing line and an enormous chilled water room system located in a separate building. This facility was built in 5 stages. The first stage was launched in 2017, the first mushroom farm consisting of 40 chambers was completed in 2020. The total maximum production of the mushroom farm today is about 9,000,000 kg of mushroom per year. 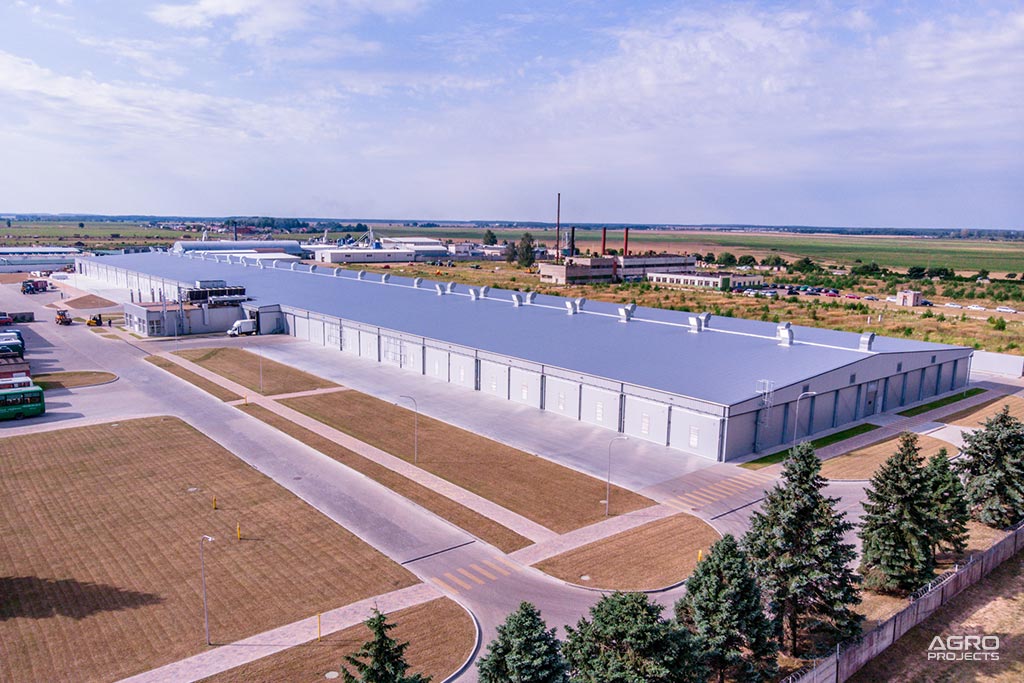 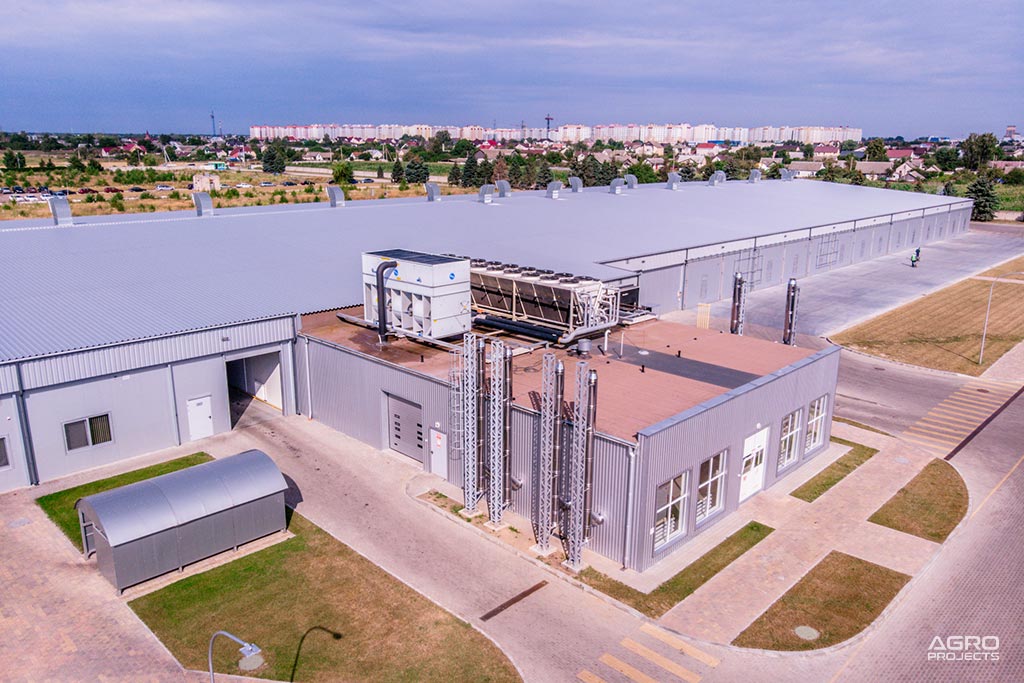 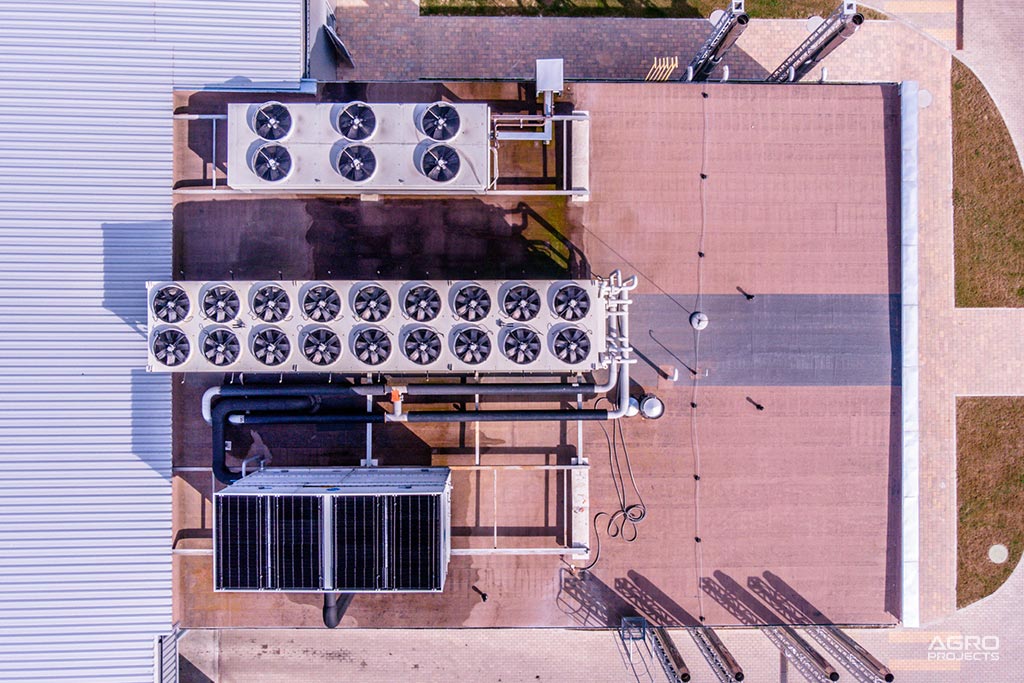 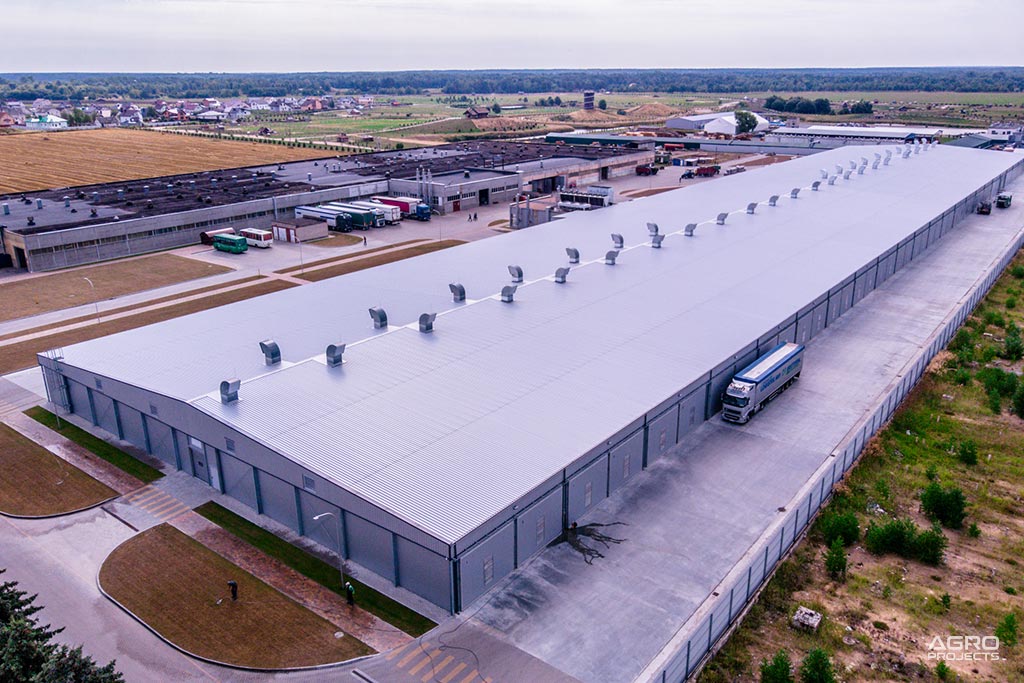 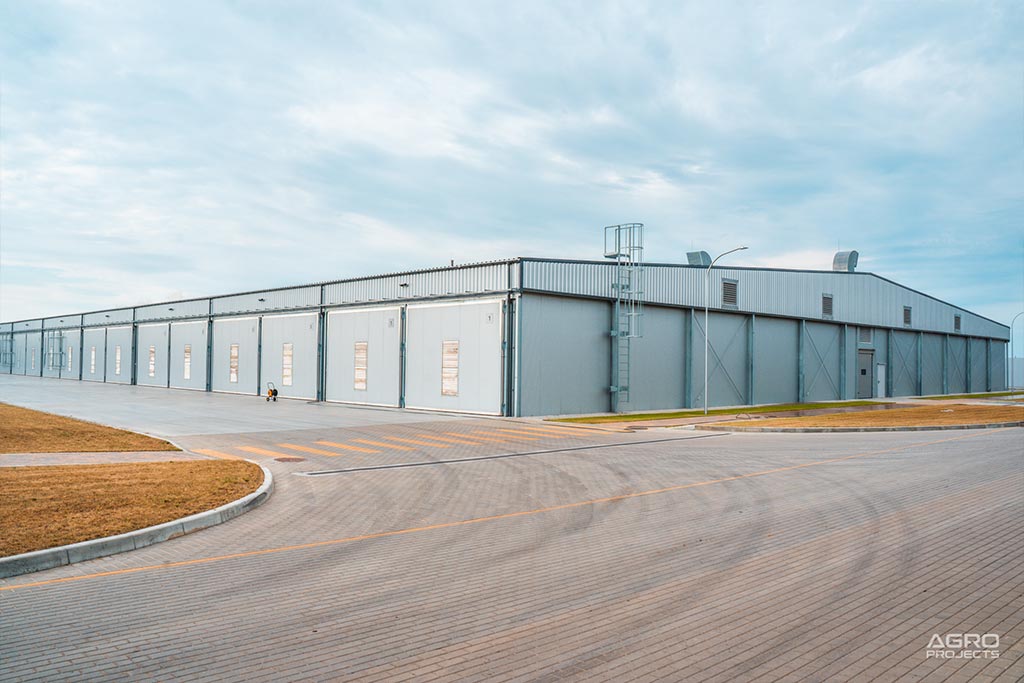 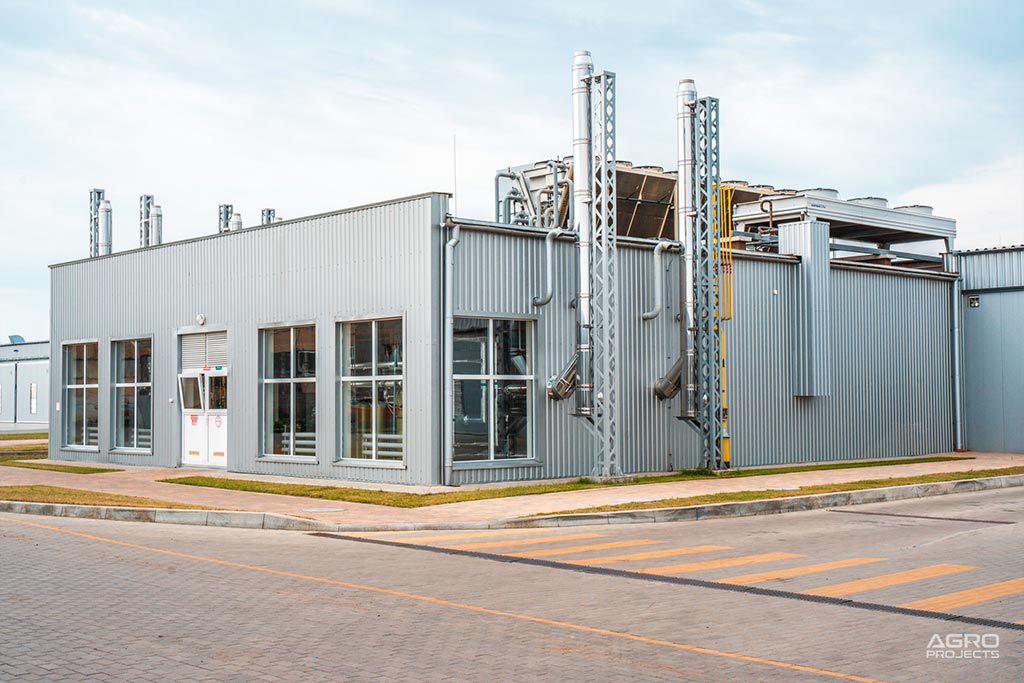 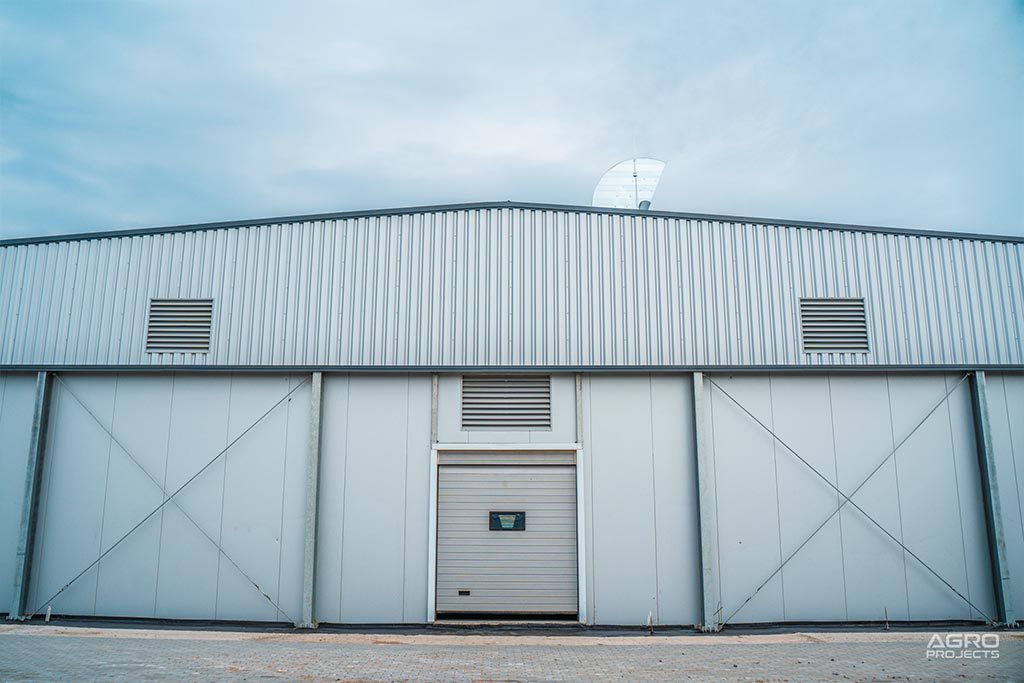 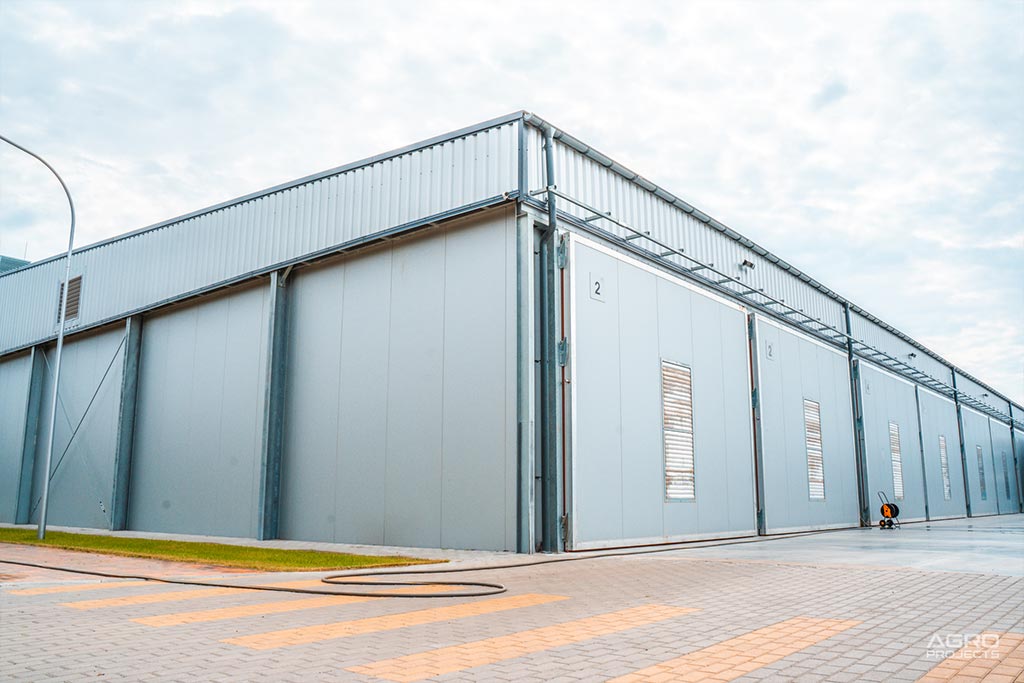 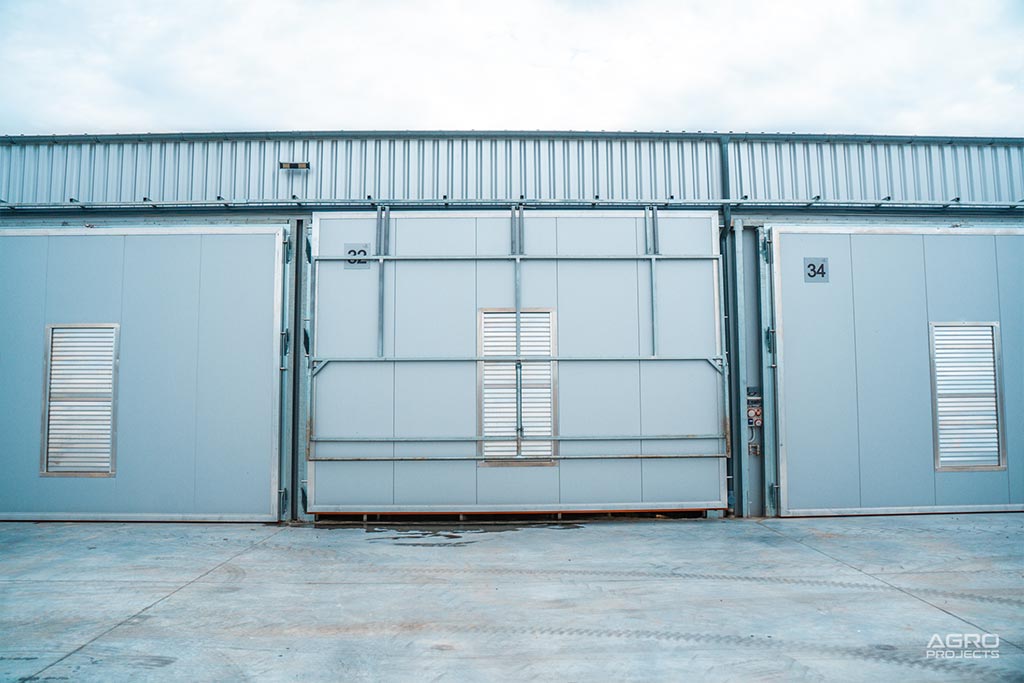 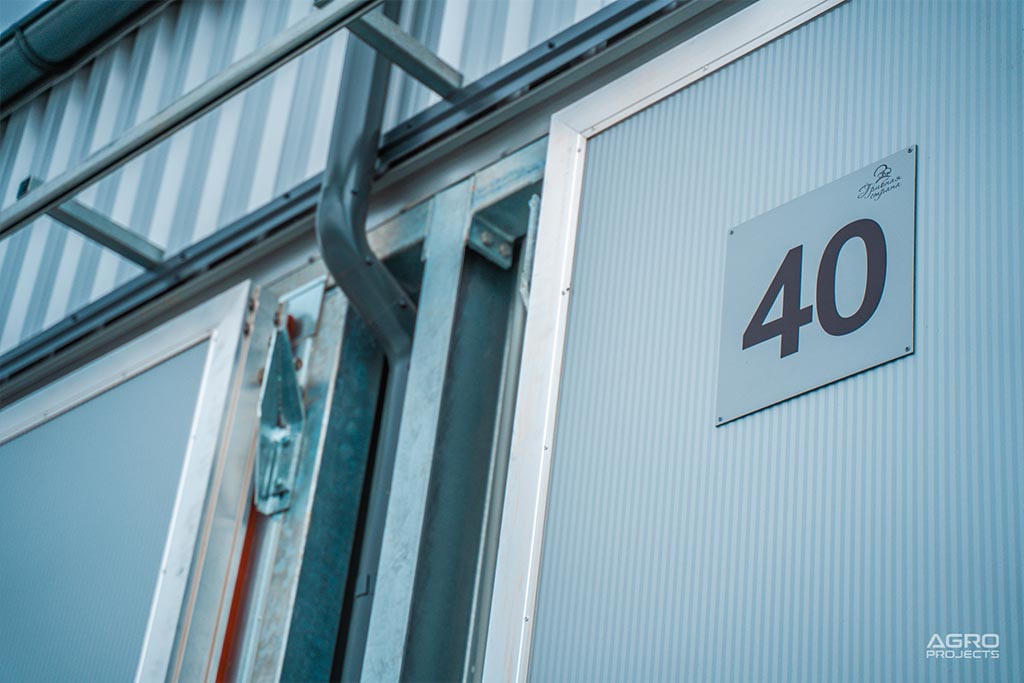 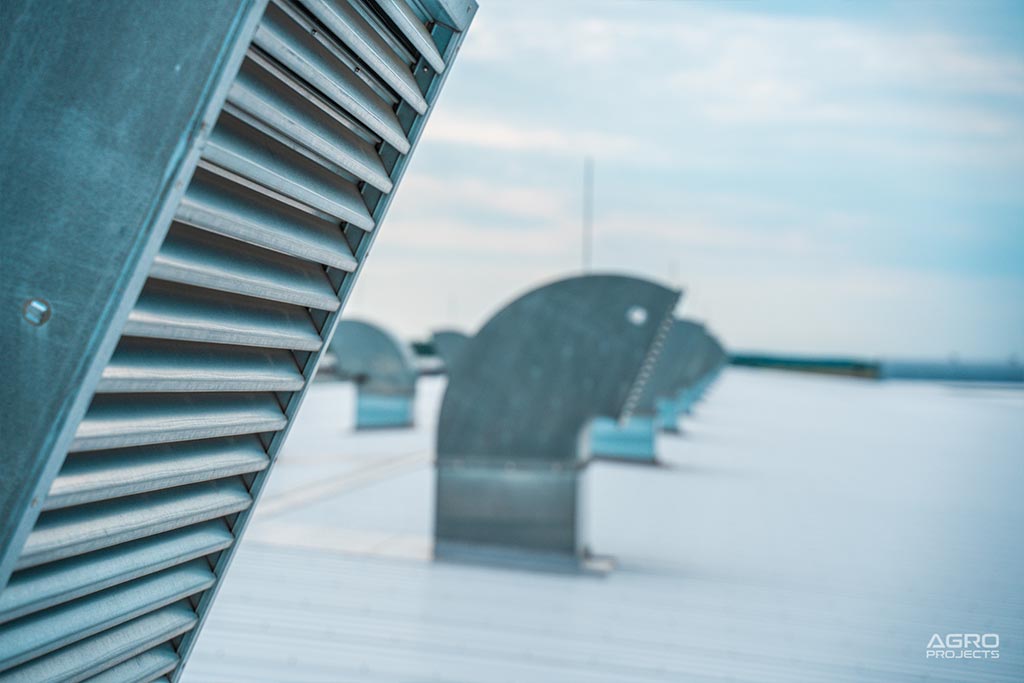 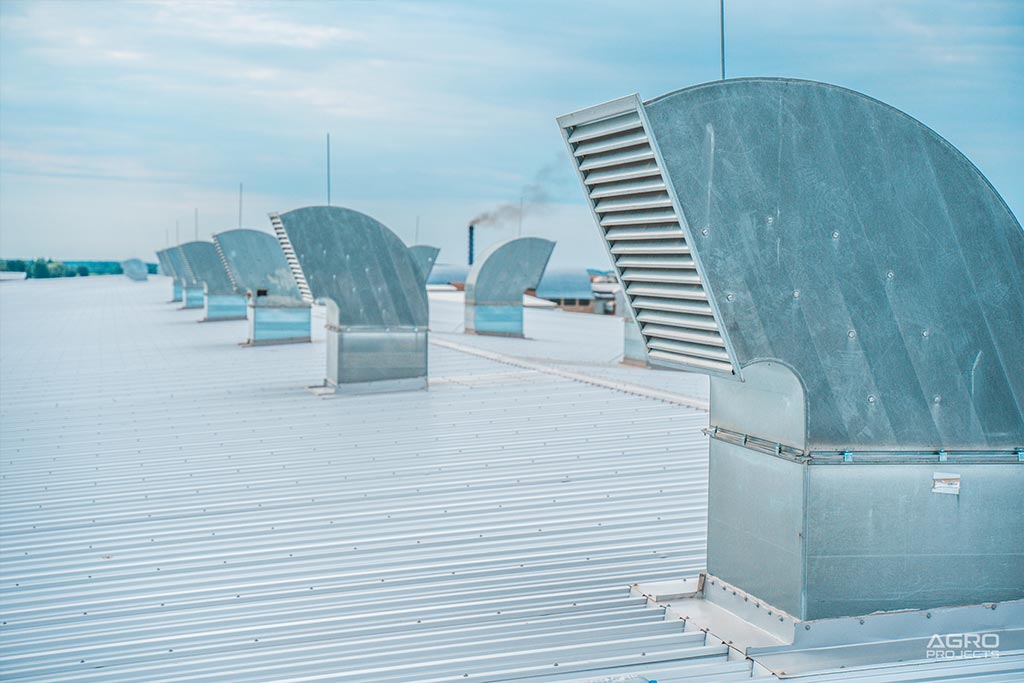 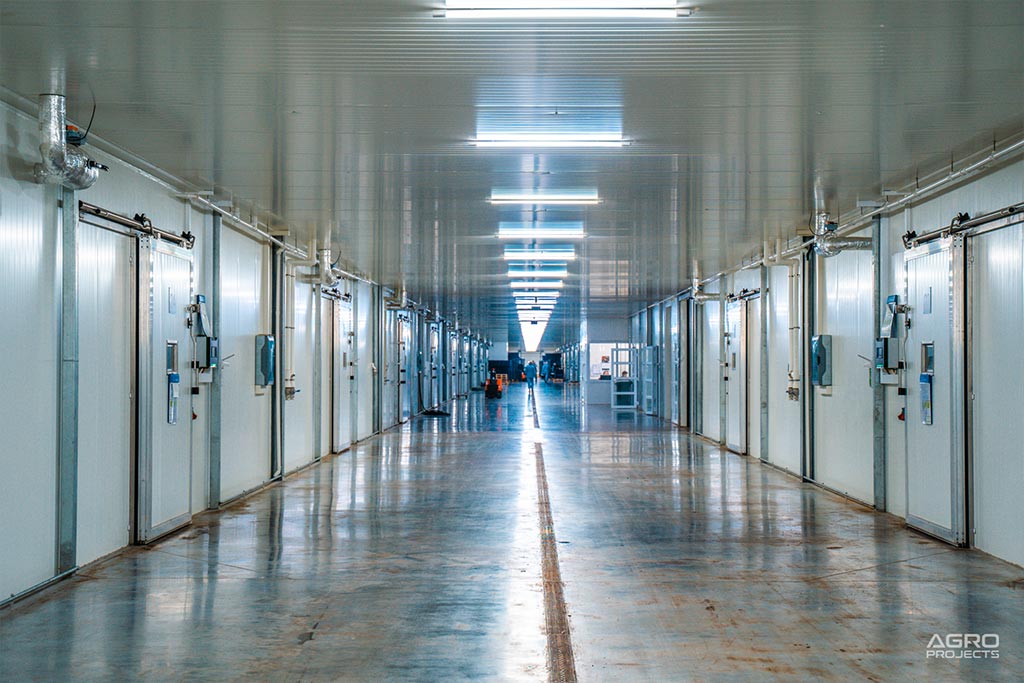 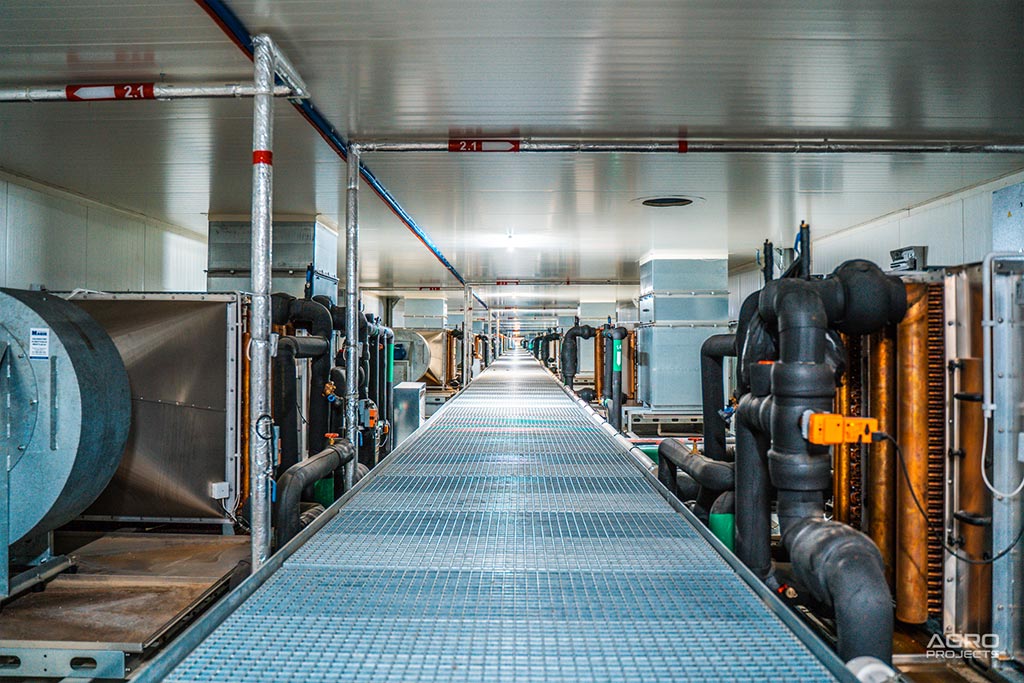 completed as a General Contractor 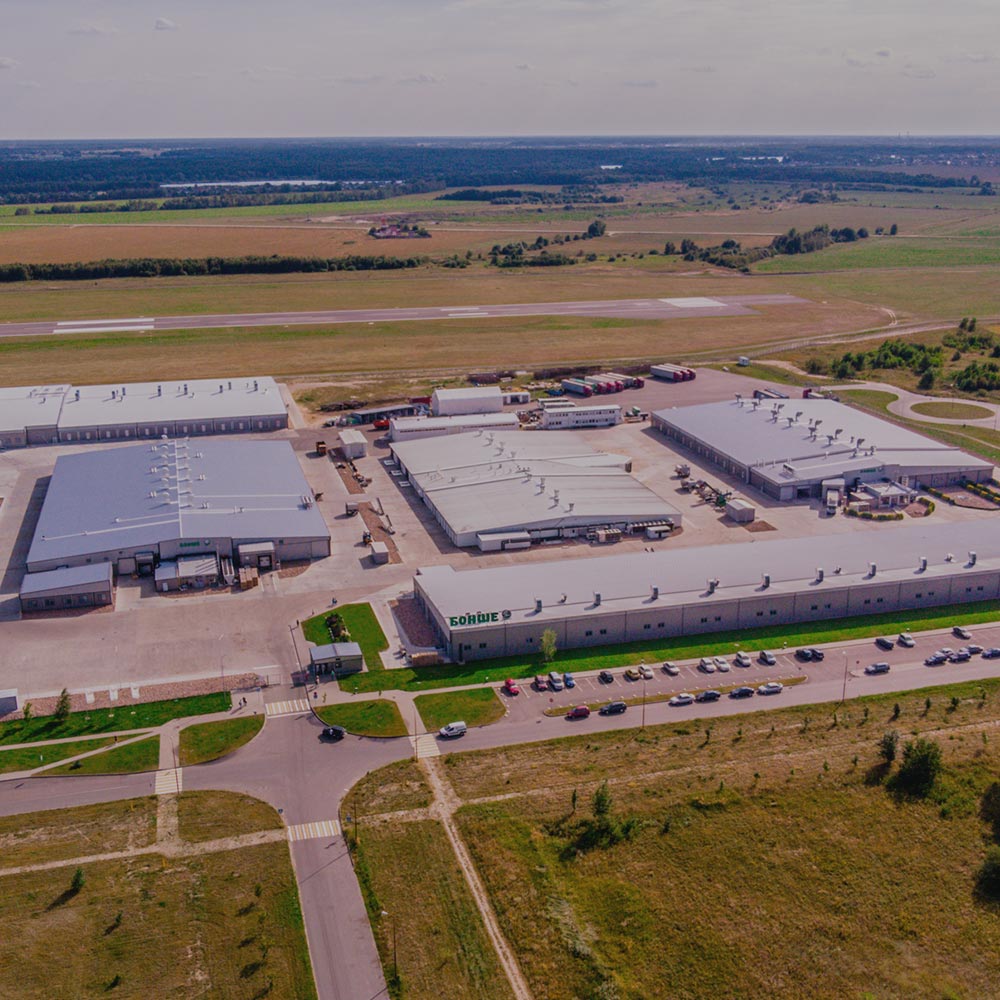 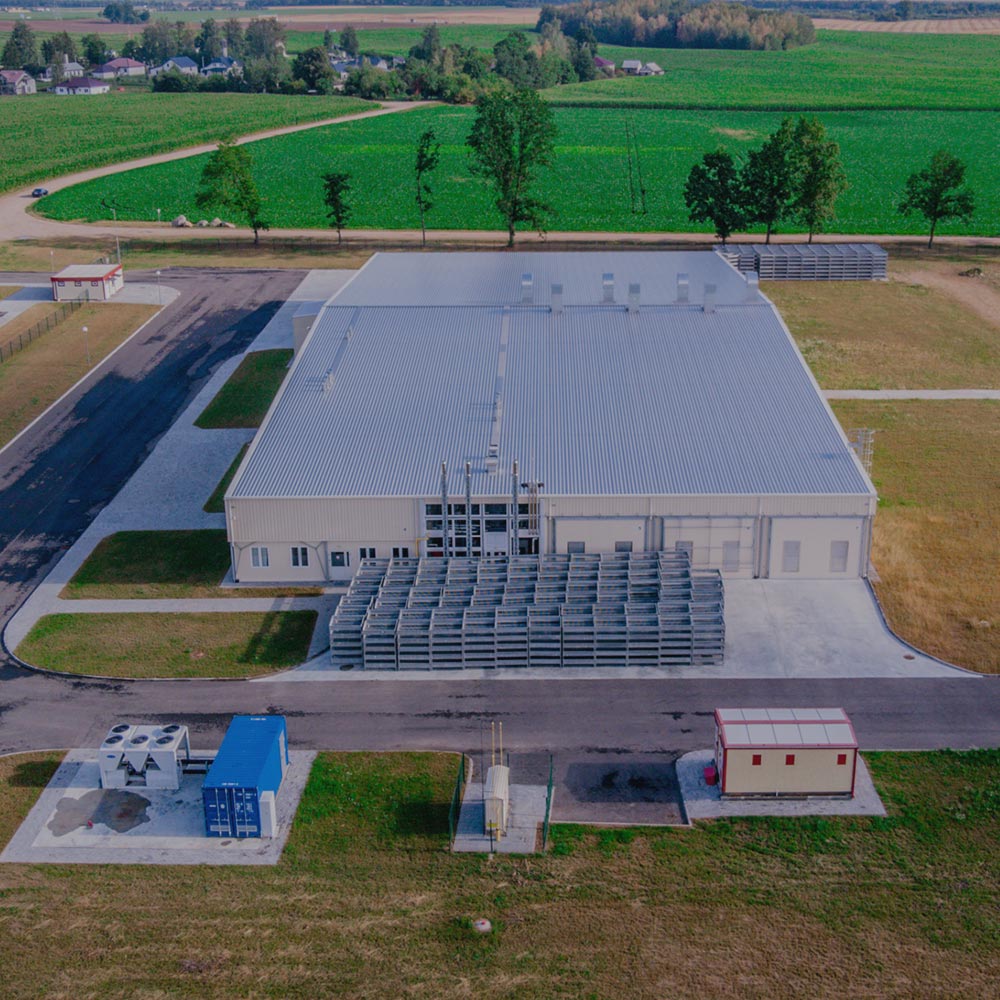 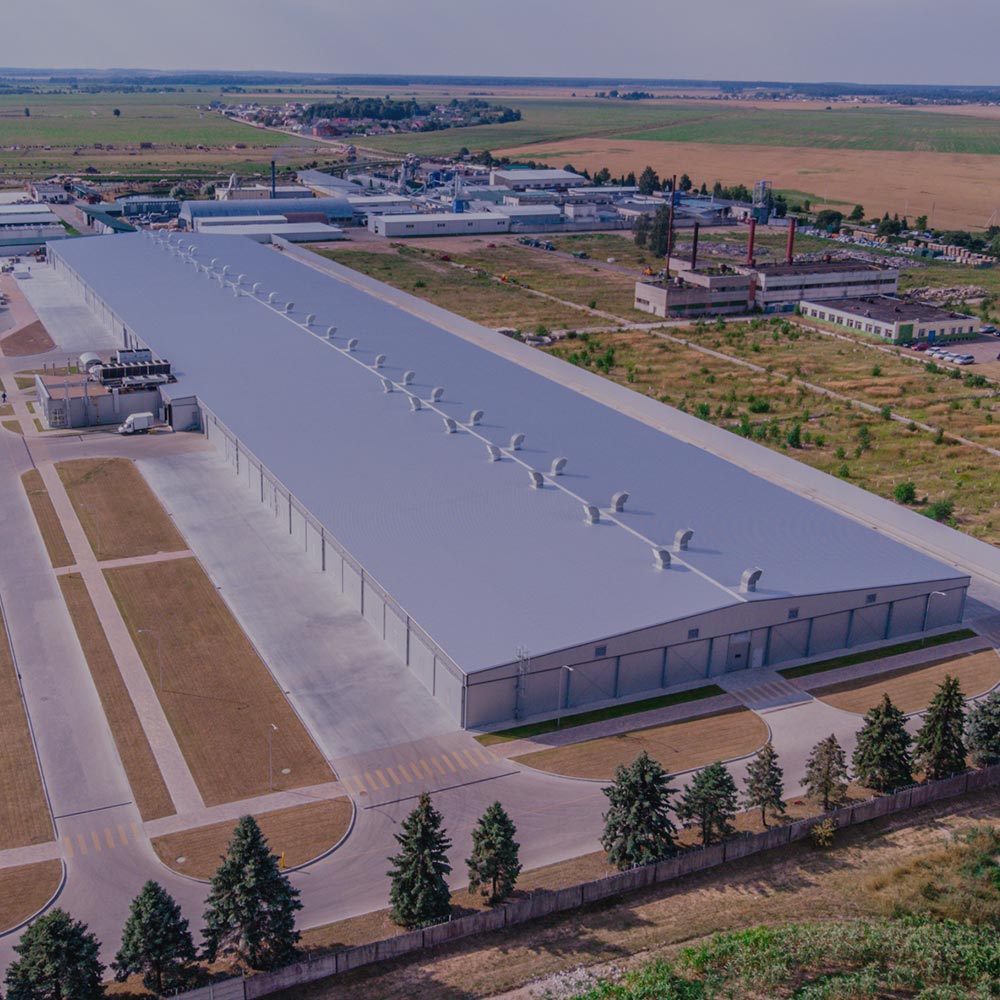 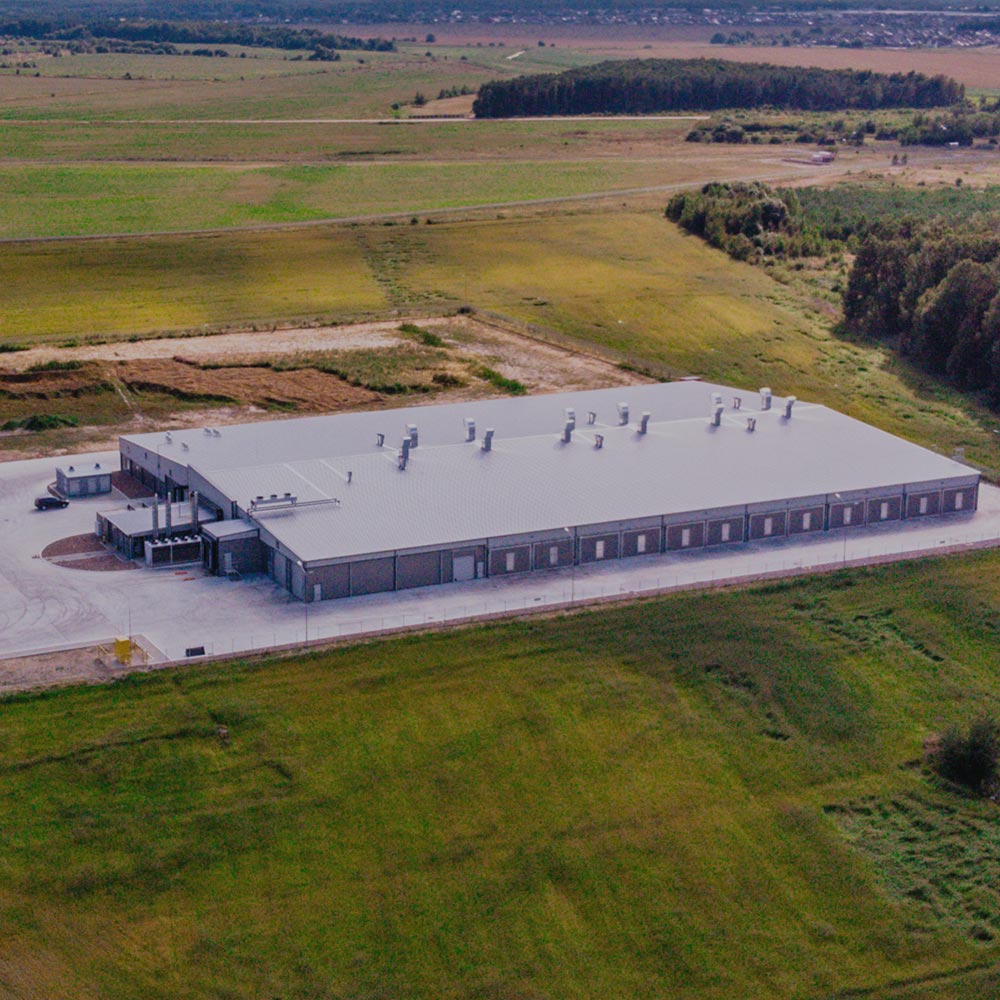 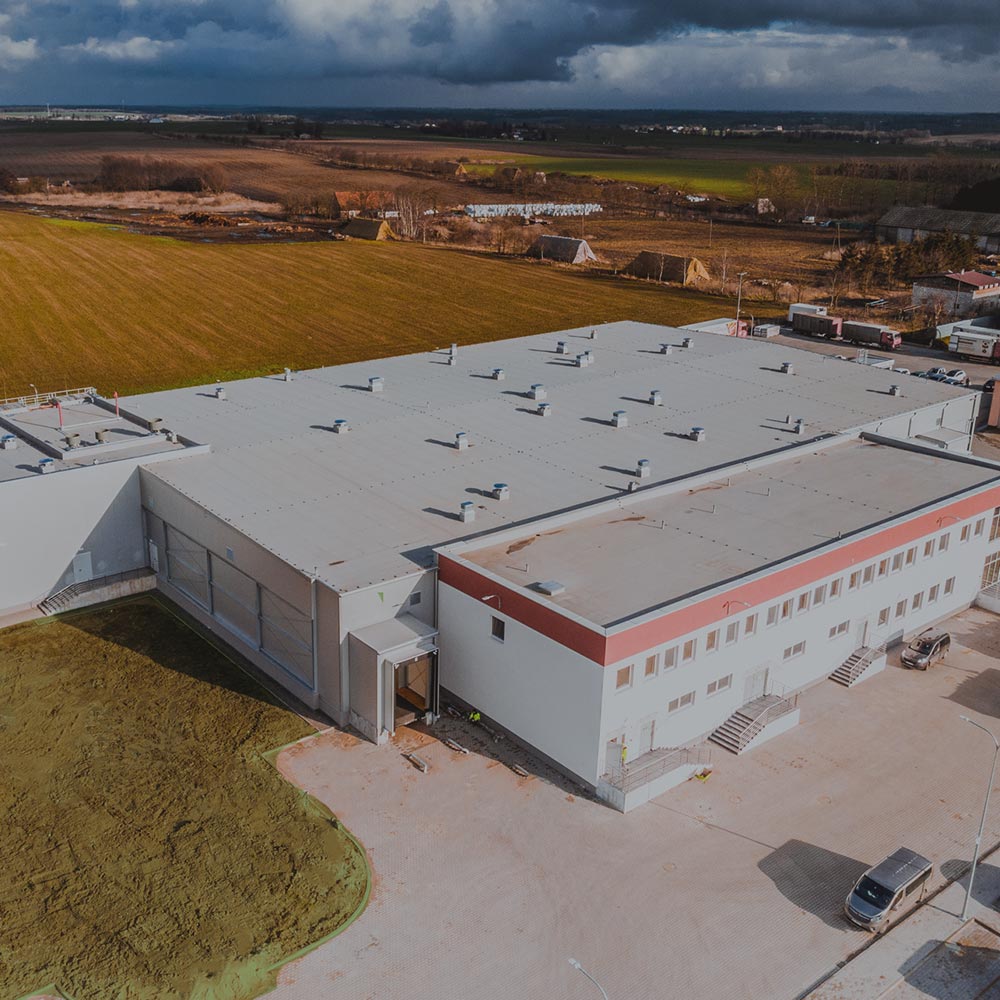 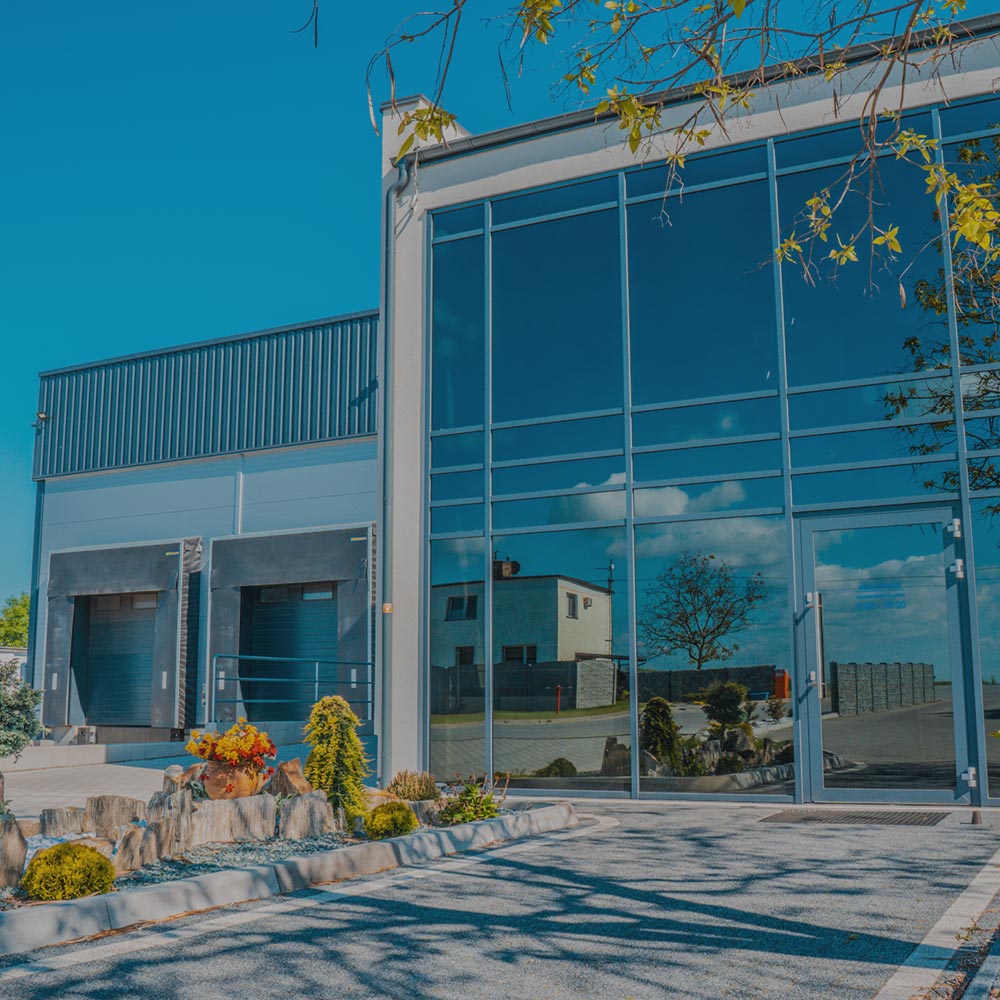 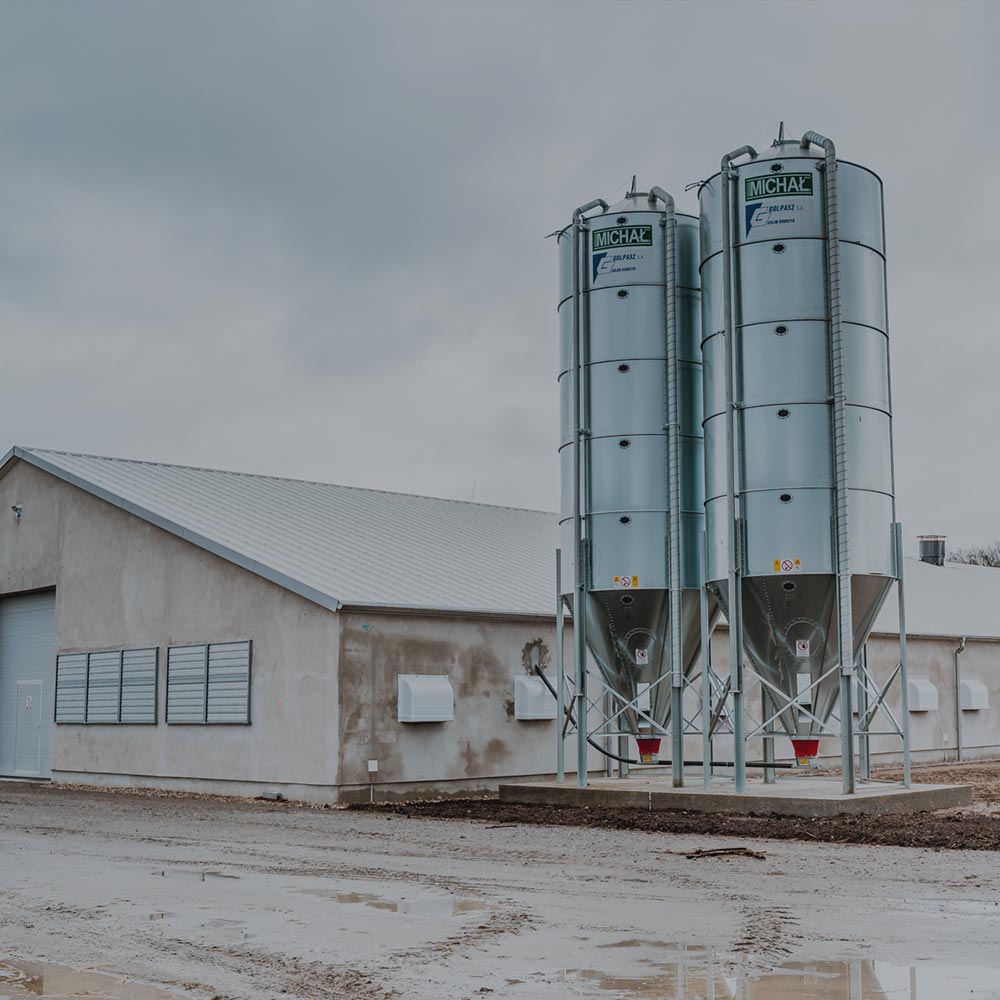 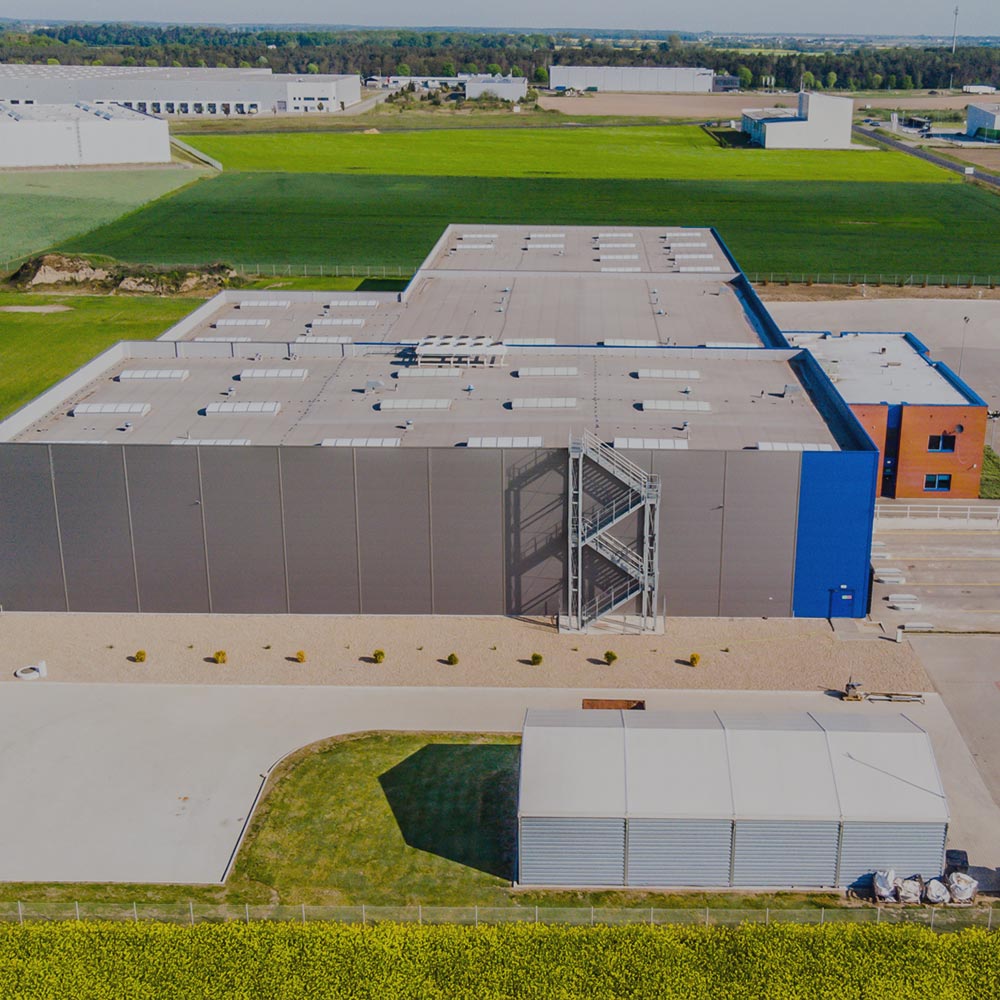 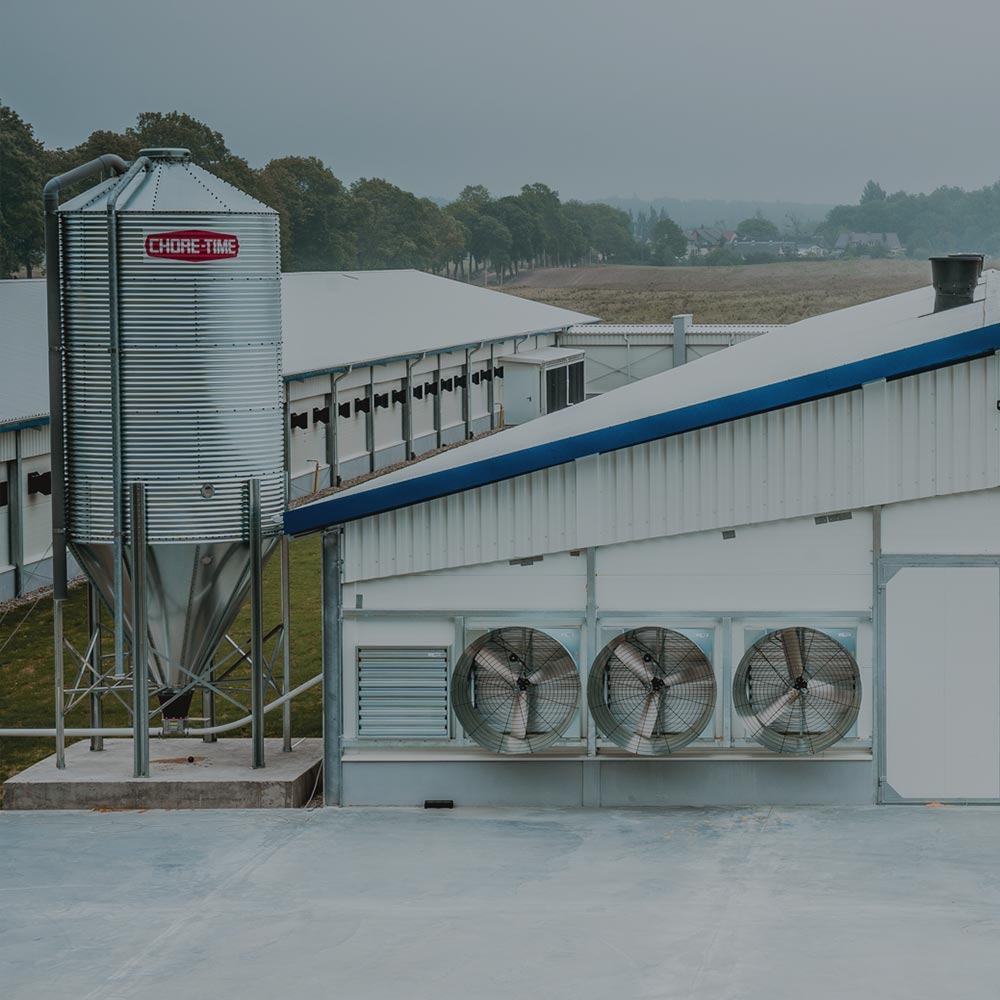 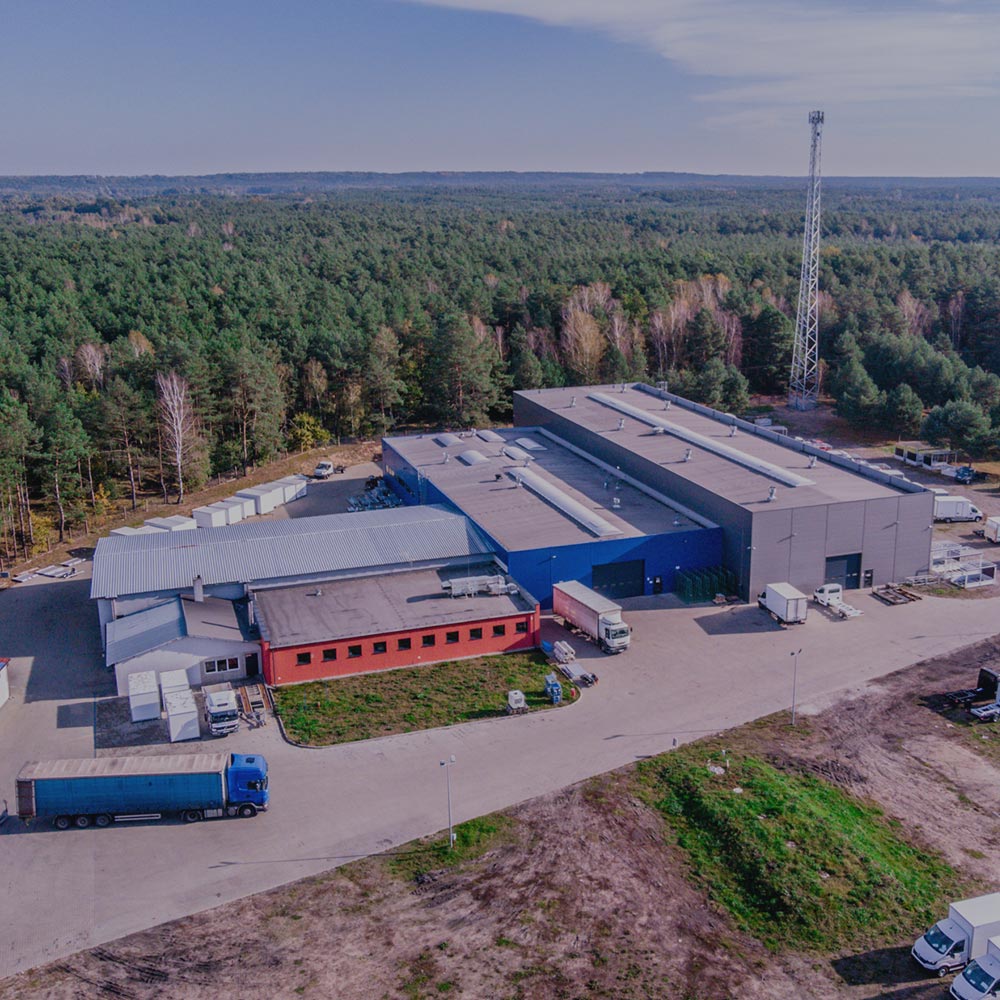 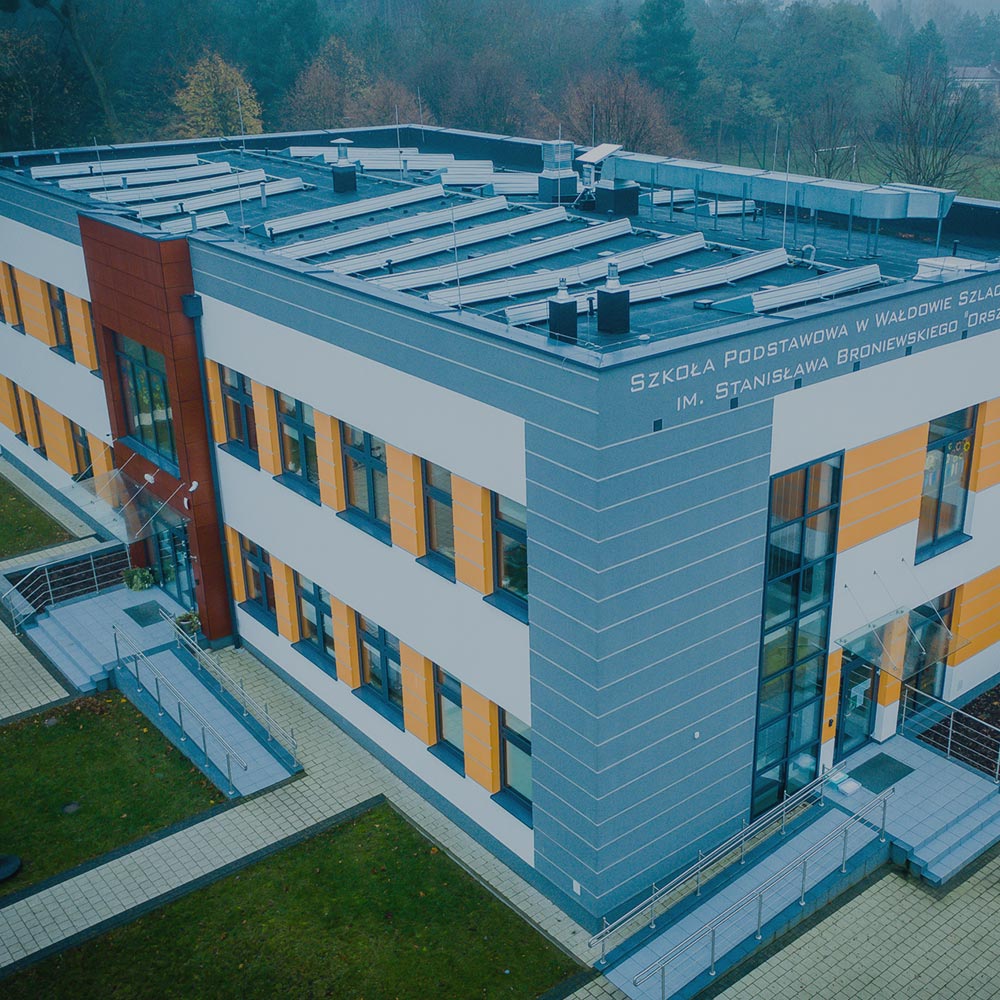 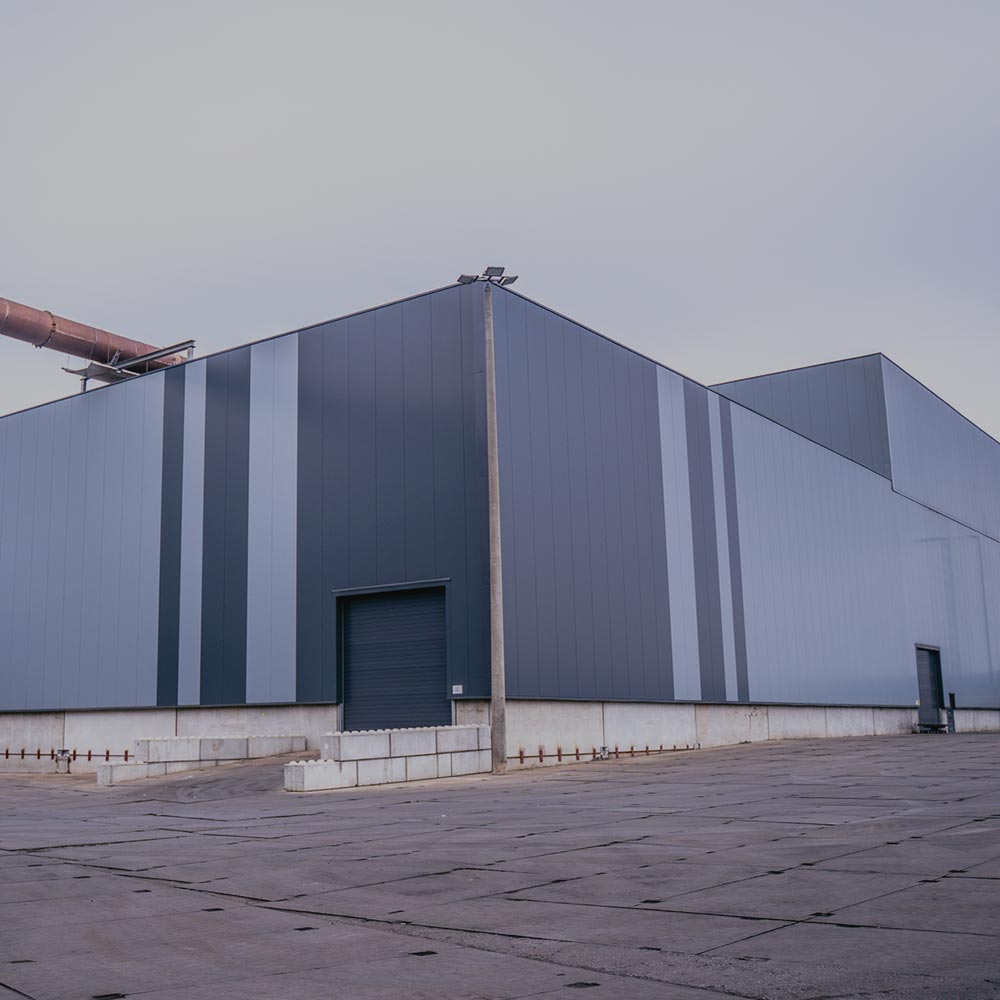 CHECK OUR OTHER PROJECTS

Are you looking for a reliable construction partner?